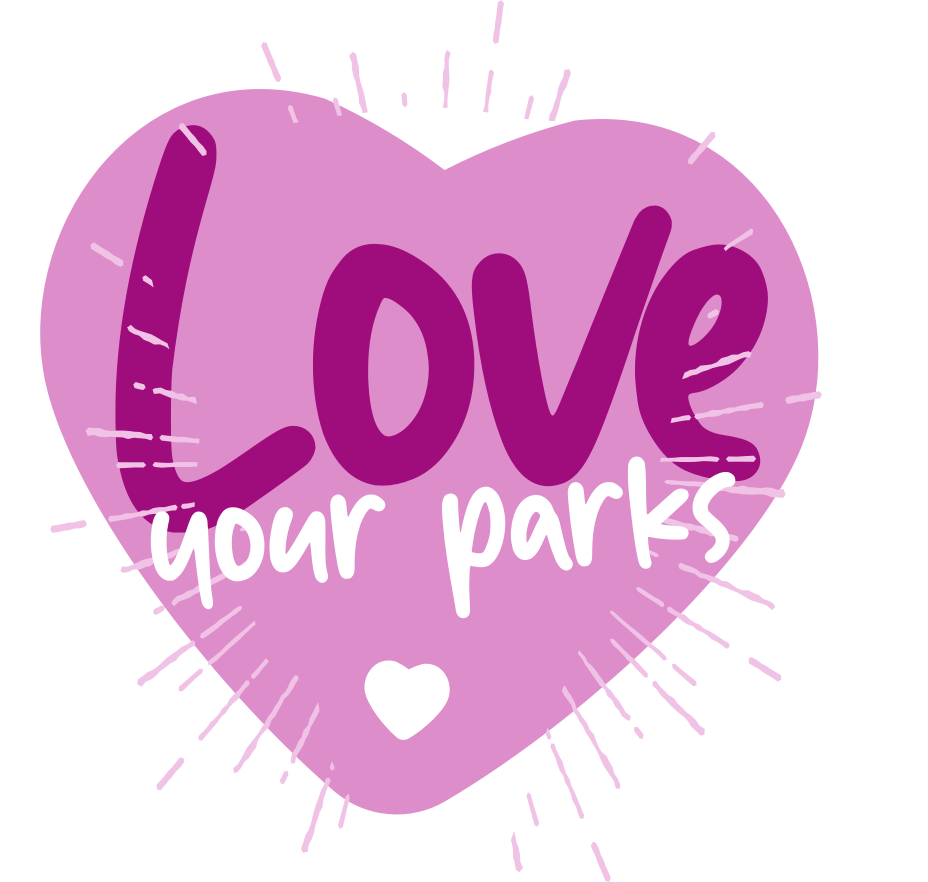 The competition had four park-related categories: wildlife, plants, play, and ‘what a park means to me’.

During July and August we asked local residents to share their photographs to show what the 450+ parks and green spaces in the Bournemouth, Christchurch and Poole area mean to them.

The competition had four park-related categories:  wildlife, plants, play, and ‘what a park means to me’.

Cathi Farrer, the charity’s Manager, explained: “We are incredibly lucky to live in an area which has so many parks and green spaces. During Covid, parks became a refuge for many of us and we really valued being able to exercise, play and watch the wildlife in them.

“We were delighted to receive such a wide range and high calibre of photos, with people showing us why they love their local park and what makes it special, unusual or interesting.

“Our overall winner was Janet Panter for her beautiful wildlife photographs, including a stunning kingfisher with a just-caught fish, photographed along the River Stour, near Kingfisher Barn.

“The judges have selected their favourites which are now on display in our website gallery here.”

Thanks to those who donated prizes to us: local wildlife expert and naturalist, Stuart Clarke; Westbourne Bookshop; The Stable restaurant; Winton Park Café; and Kingfisher Barn.

Sign up to our newsletter and be informed about all the latest inspiring Park Foundation updates, events and fundraising across Bournemouth, Christchurch and Poole.